AN EXCERPT FROM STARK SHADOWS –KIRA GETS IN TROUBLE WITH HER C.O.

Posted on April 28, 2017 by karenwritesmurder 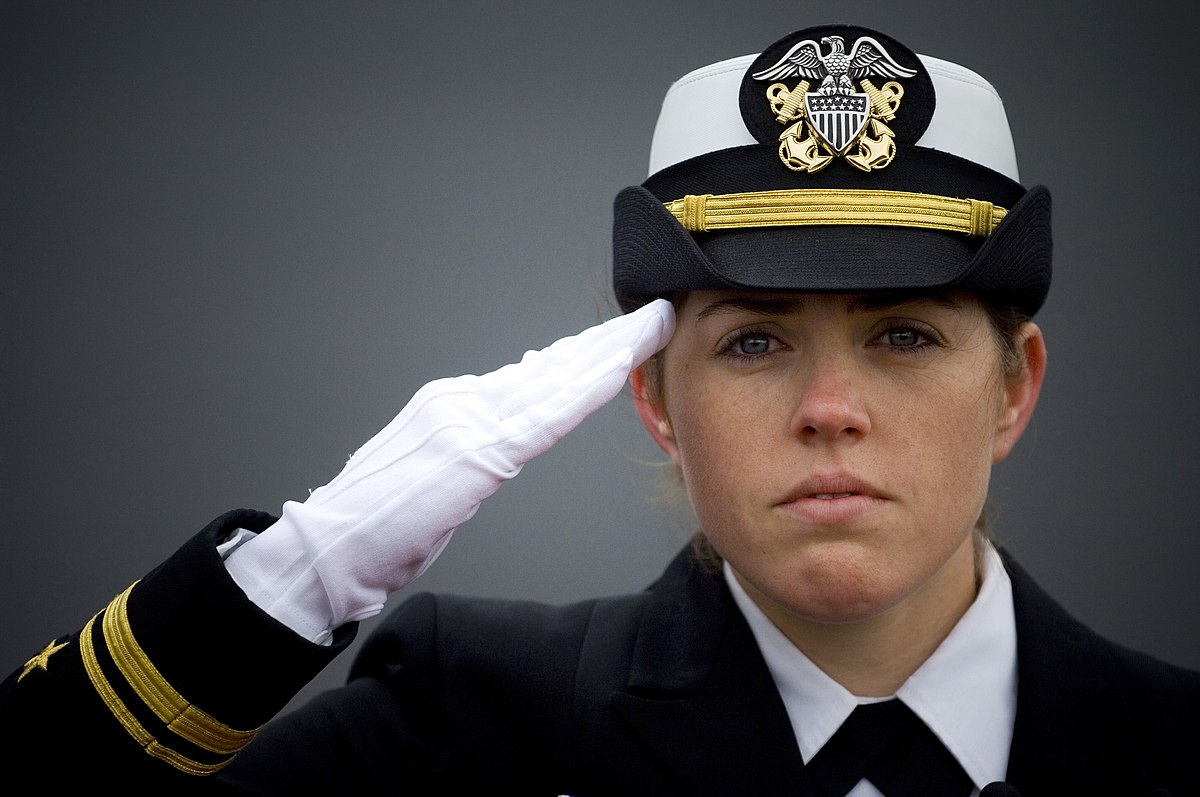 ““Captain Kira Riley.”  The stern woman said abruptly. “Major Baker will see you now.  Follow me.”  She turned without waiting for Kira to respond. Kira followed her through the office door, past the outer office and into the private office of Major Paul Baker.  Kira stood very still at attention waiting to be acknowledged and dismissed to sit. The beige wall behind the major was bare except for carefully placed frames containing streamers of service, army creed, and branch coat of arms.  Between them stood a large solid wood desk containing a computer and a few mementos.  Kira could see the major was all business.  He was sitting reviewing a file, probably hers, and took his time before acknowledging her presence.  At once he stood and Kira saluted.  “At ease Captain Riley.  You may be seated.”  The major returned to his chair and continued to look through the file for a moment, then stopped and looked directly in her eyes.  “Captain Riley.  Do you know why you are here today?” His voice boomed in the small room. Where to begin? Fraternization, sex clubs, DUI?  Before she could answer he continued, “In the last two months you have been caught drinking while driving and you have been brought into the hospital after missing post with a concussion from an injury sustained while intoxicated. Do you have a problem with alcohol, Captain?” His harsh voice growled with disapproval.  Thick hands with stubby fingers riffled through the papers. “No. I uh. I mean No Sir. I do not have a problem with alcohol.” Kira stammered and struggled to gain her composure. He snapped. “Do you not think a DUI and missing post are problems? I would say you have a very big problem with alcohol.” ‘What I meant to say sir, is that I am not addicted to alcohol. I have made some serious mistakes in the…” Before Kira could finish the Major interrupted. “You bet your ass you made some mistakes.  Do you think this is summer camp Captain? A little playground for sorority girls. You’re just going to come in here and fuck around while your loans are paid back? Well I have news for you little girl.  You belong to the army now. Do you think your father would be proud of this behavior?” His last statement made Kira’s heart stop. Eyes wide she fought back tears. “That’s right Captain.  I knew your father. You are better than this.  You owe it to him and his legacy to get your head out of your ass and start doing your damnedest to try to be half the soldier he was.  You do not deserve another chance. Do you hear me?”  He stopped and furrowed his large eyebrows staring directly into her. Kira was afraid to breathe.  She sat motionless for what seemed like an eternity waiting for him to speak. “But I’m going to give you one… for James.  Hear me loud and clear.  You are on probation. No drinking or anything else. You will report to duty early every day.  You will do extra duty in the ER on the weekends until your deployment.” Kira was so relieved to hear she was not being dishonorably discharged she almost missed the word deployment.  “Yes, Sir.  Thank you, Sir. I want to be a soldier my father would be proud of.”  Kira blurted out, hoping it was an ok time to speak. She pinched her lips together to keep from saying any more. The major stood and Kira followed suit. “I believe you, captain.  Now prove me right. You will be deploying attached to an army unit going to Peru. Here are your orders. You will have two weeks to prepare. Do not get into any trouble during this time.” He handed her an envelope containing her orders. “You are dismissed, captain.  Report to your clinic for duty.””

STARK SHADOWS IS AT AMAZON