Posted on July 26, 2017 by karenwritesmurder 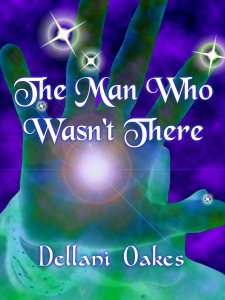 Brian and his mother go to Chase’s house to get the dimensions of the burial site, and encounter some sort of invisible building. It’s nearly ten feet long, though not as tall as Brian is.

“Can’t you just reveal it?”

“Bad idea. Our actions send ripples into the ethereal world. Whatever this is, it’s probably warded. It’s bad enough we have to touch it, but it would be far worse if we revealed it.”

Brian painted along the edge of the wall, following his mother around. When she got back to the line of the circle, she stopped.

“I don’t dare walk in there,” she said calmly. “You have to. We need to know the length of these walls and see if we can locate a front.”

She took his arm, gazing into his eyes. “Brian, at…