Posted on September 2, 2018 by karenwritesmurder 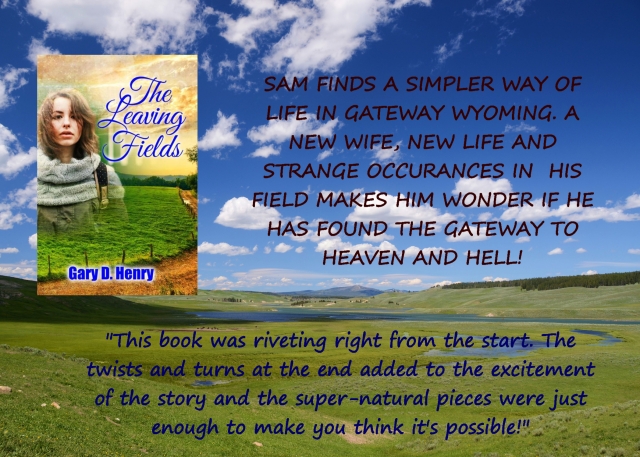 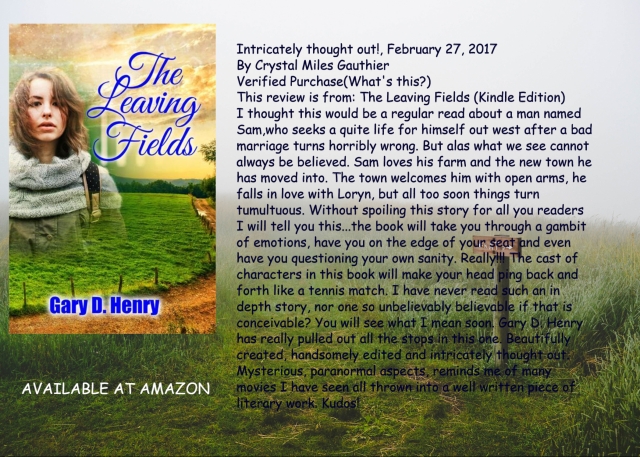 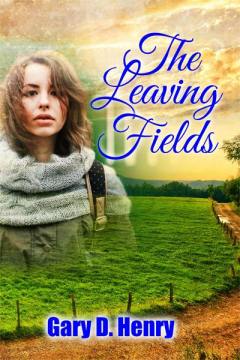 “It all began as most stories do. We’re born into this world and learn the ways of it firsthand. Some parents raise their children in less than ideal situations due to their own poor decisions or circumstances beyond their control. Because of that, they subject their children to the whims of desperation, altering an easy road to adulthood. However, some parents teach their children to adjust to any situation to stay on that natural path.

Sam Martin grew up in a very loving family. His parents worshiped him without limits. Regardless of the adoration he received, he wasn’t spoiled. He was a good kid who respected his elders and those less fortunate than himself. His parents ran a small farm outside the town of Salem, Virginia. Sam had a little brother, Edward, who drowned at six years old during a tragic fishing excursion. They finished fishing, and he raced his little brother back to their house. Sam made it back, but when he looked around, Edward was missing. An hour later, they found young Edward floating in the pond. How he got there was a mystery but Sam thought that he backtracked back to the pond to collect something he’d forgotten. The news of Edward’s death devastated the nine-year-old. From then on, Sam felt as if he needed to protect kids smaller than he was. The other children liked to hang around Sam because he always seemed to do fun things. Their parents saw Sam as a positive influence in their children’s lives, and they knew Sam prevented the younger ones from causing mayhem within the small community.”

I am a writer, blogger and radio host. I love to read and my love of books has lead me down this path. People tell me I write like Janet Evanovich. I take that as a compliment as I love her Plum books. I feel like Stephanie and Laura could be best friends.
View all posts by karenwritesmurder →
This entry was posted in GARY D. HENRY, O & P AUTHORS and tagged #airtg, ASMG, DARK FANTASY, GOOD VS EVIL, MUSTREAD, PARANORMAL. Bookmark the permalink.