Ornery producerKent Griswald is killed on the beach but why is a sniper after his brother?

Posted on July 29, 2019 by karenwritesmurder 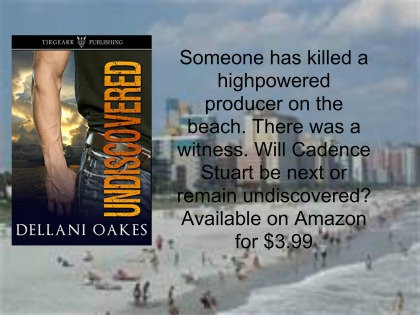 Kent Griswald is a high powered movie executive known for his micro-managing and aggressive supervision of a movie from beginning to end. He’s not well liked professionally or personally, so when someone puts a knife in his chest, no one is terribly surprised. However, someone also took pot shots at his younger brother, Connor, who has no enemies.

Detectives Walter Scott and Vanessa Weinstein are called in on the case, ready for action. Unfortunately, Detective Scott hadn’t counted on the eyewitness, Cadence Stuart. Pretty and personable, she’s also terrified that the killer may come after her next. It’s up to Scott to protect her from the tall, dark killer. Unfortunately, so far, the killer’s identity and whereabouts are Undiscovered. 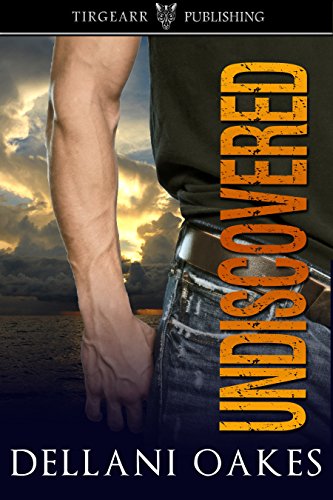 Format: Kindle Edition
This starts by introducing Kent Griswald, movie executive and thoroughly nasty man. Then we meet his much nicer brother Connor and are surprised when Connor is the one who becomes a shooting victim.

However it isn’t long before Kent is the one who ends up dead. You feel like saying ‘serves him right!’

It all becomes more interesting with the arrival of the investigating team of Detectives Walter Scott and Vanessa Weinstein and then gets a little hot with the interaction between Detective Scott and witness Cadence.

This is a real page turner – can Scott keep Cadence safe plus can he keep his mind on the case and not on her body? Who is really the killer?

This is an excellent murder mystery, well written with lots of suspense and the right amount of romantic sexual tension. Plus I love the humour throughout. Add to all that some great characters and you have a recipe for a very good book, well worthy of five stars

I am a writer, blogger and radio host. I love to read and my love of books has lead me down this path. People tell me I write like Janet Evanovich. I take that as a compliment as I love her Plum books. I feel like Stephanie and Laura could be best friends.
View all posts by karenwritesmurder →
This entry was posted in DELLANI OAKES, GENERAL INFO, O & P PROMOS, ROMANCE. Bookmark the permalink.